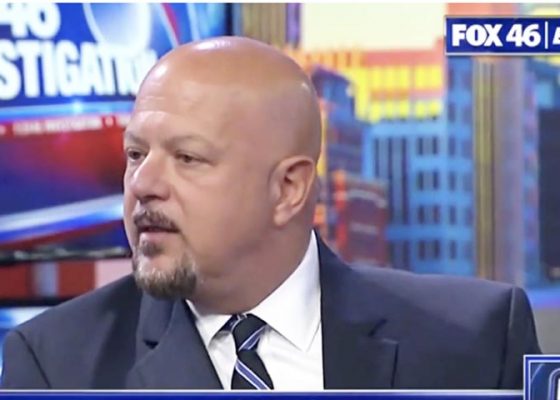 The men said they were wasting resources, meanwhile real terrorists were out there

Three former federal air marshals, Steve Theodoropoulos, Henry Preston, and Ed Cunningham, said they were told by a supervisor to target “the Black people” when they worked in Orlando because “they’re the ones who have warrants.”

“But he didn’t use ‘Black people’ he used the n-word,” said Theodoropoulos.

All three air marshals said they ignored the orders, but said others did not. They now want to testify to stop these incidents from happening in surveillance.

“Why are we wasting resources when legitimate terrorists are out there?” Theodoropoulos said.

The directives were given at the Orlando International Airport between 2005 and 2010. The former marshals reported it to the Transportation Security Administration (TSA), and the Department of Homeland Security Inspector General, but the complaints were ignored.

Instead, the supervisor in question was promoted, according to the TSA, which claims it doesn’t target people based on race or religion. TSA spokesman Thomas Kelly said: “TSA takes all allegations of misconduct serious, and requires employees to report any violation of policy.”

The Orlando air marshal office has been plagued with a history of inappropriate bigoted behavior, and investigations have been wrought with what appear to be cover-ups, lack of follow through, or just blatant disregard for orders given to solve the issue.

In 2010, controversy hit the agency as other incidents were uncovered.

Supervisors were found to play a jeopardy-style game with racist and bigoted category names like “pickle smoker” for men they thought were gay, and “our gang,” for Blacks.

The special agent, Bill Reese, who ran the office, retired for “personal reasons.” But that was after reports of whistleblowers being unable to advance in their jobs, and their hesitation to perform for fear of reprisals.

At that time, 85 current and former marshals, in almost all of the 21 field offices nationwide, were made.

“It’s not working effectively at all, and the skies are very vulnerable right now,” said one whistleblower with the Air Marshal Service.

The Council on American-Islamic Relations has called for the termination of the supervisor who gave the orders to target Blacks. The NAACP and the ACLU are calling for investigations into the employee’s actions.